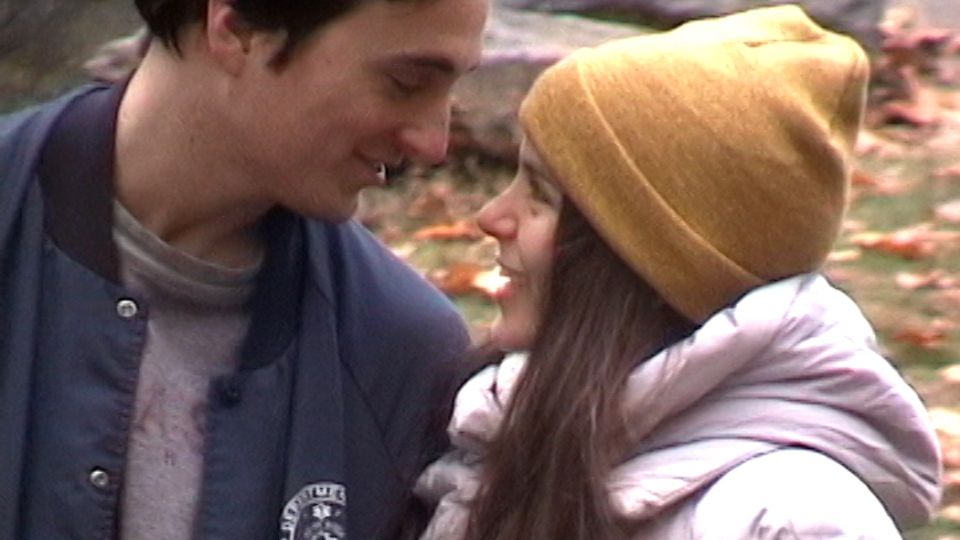 Yelling Fire In An Empty Theater

Made for less than the rent of the Brooklyn apartment that it was filmed in, YELLING FIRE IN AN EMPTY THEATER is an affectionate tribute to the young masses who continue to flock to the greatest city on Earth. Fresh off the plane, a recent college grad moves in with an eccentric couple and soon becomes entangled in their strange and crumbling relationship. Shot over the course of a few days, and featuring a cast of some of Brooklyn’s brightest up-and-comers, this debut film acts as a loving ode to youthful naivety and skyscraper-sized expectations.