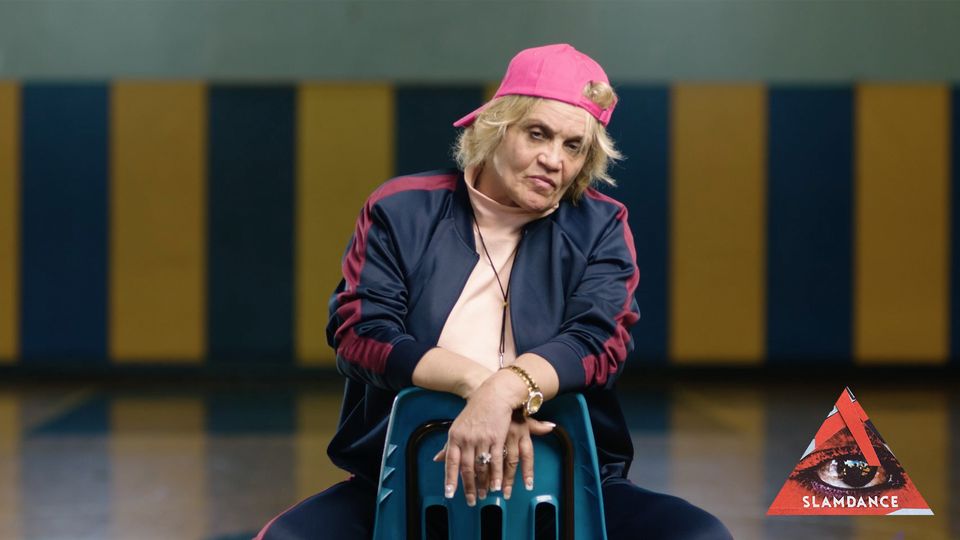 (THIS FILM WAS PART OF OUR 2023 FESTIVAL LINEUP AND IS NO LONGER AVAILABLE ON THE SLAMDANCE CHANNEL) WHO’S ANNIE? is a comedy series about and starring Annie Pisapia, a New Yorker in her 50s who is out of prison now and ready to become a famous actor. Annie gets cast in background roles on big shows, but never gets a line until she meets Sophia, a young, down-on-her-luck, director. Sophia creates a series about Annie, that includes scenes where they reenact the creation of the series. They fight the odds, and each other, in their frenzied attempts to navigate the film industry. There’s theft, money laundering, injuries, betrayals and misunderstandings as they try to make a TV show, but along the way this unlikely relationship brings Annie and Sophia closer to their dreams than ever before.