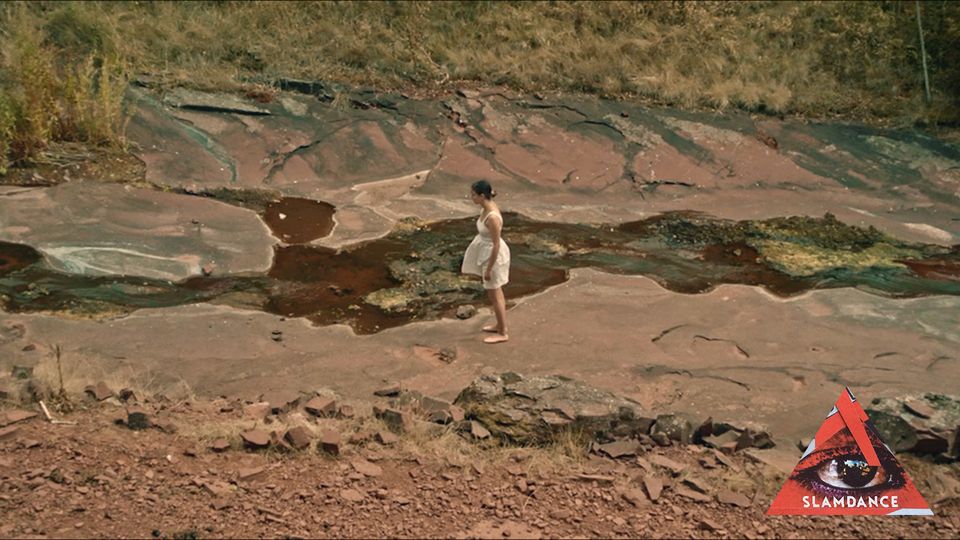 Where the Road Leads

(THIS FILM WAS PART OF OUR 2023 FESTIVAL LINEUP AND IS NO LONGER AVAILABLE ON THE SLAMDANCE CHANNEL) As soon as a foreign, young man sets foot in the village, the electricity goes out. It might be the construction of a new highway nearby - but no one knows for sure. Maybe the new guy has something to do with it? News of his arrival spreads and the villagers are polarized as out-of-towners have visited them before and they always have an agenda. After a night of drinking and feasting, a rumour starts going around that two rowdy villagers, known troublemakers, are looking to kill him. e only person that seems to take their threat seriously is Jana, who will do everything in her power to prevent it. The foreigner is her only ticket out of there.