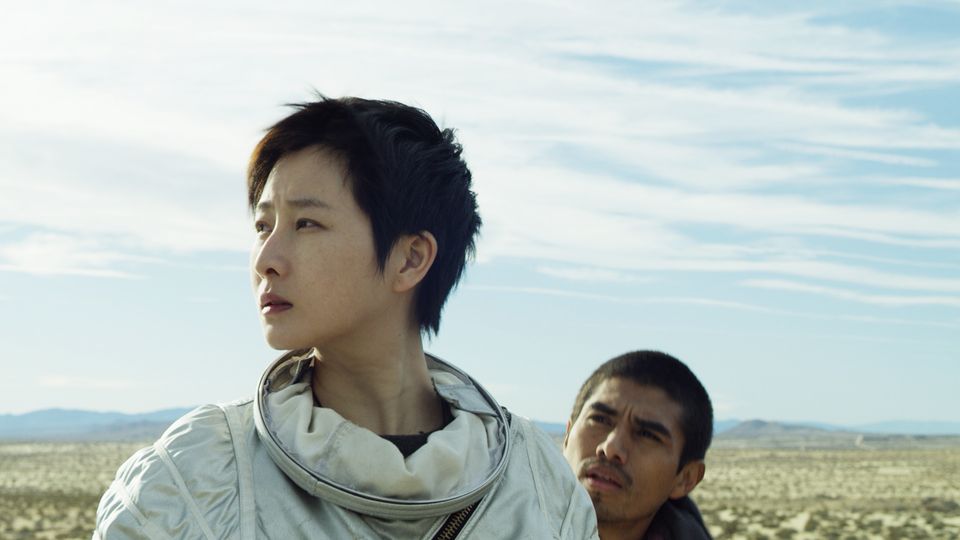 We Are Living Things

(THIS FILM WAS PART OF OUR 2022 FESTIVAL LINEUP AND IS NO LONGER AVAILABLE ON THE SLAMDANCE CHANNEL) Mysterious Solomon is an illegal Mexican immigrant living in the back lot of a recycling plant in Brooklyn. By chance, he meets Chuyao. Shunned by her father for believing that she was abducted by a UFO, she has fled China.  Alone in the city, she is involved with a pimp who puts her life in danger. Solomon takes drastic action to save Chuyao, setting the stage for the two fugitives to run from the law and head to Arizona. Once in the desert, Solomon must confront his past demons. Chuyao gives him renewed hope for the future and together they search for answers in the skies.