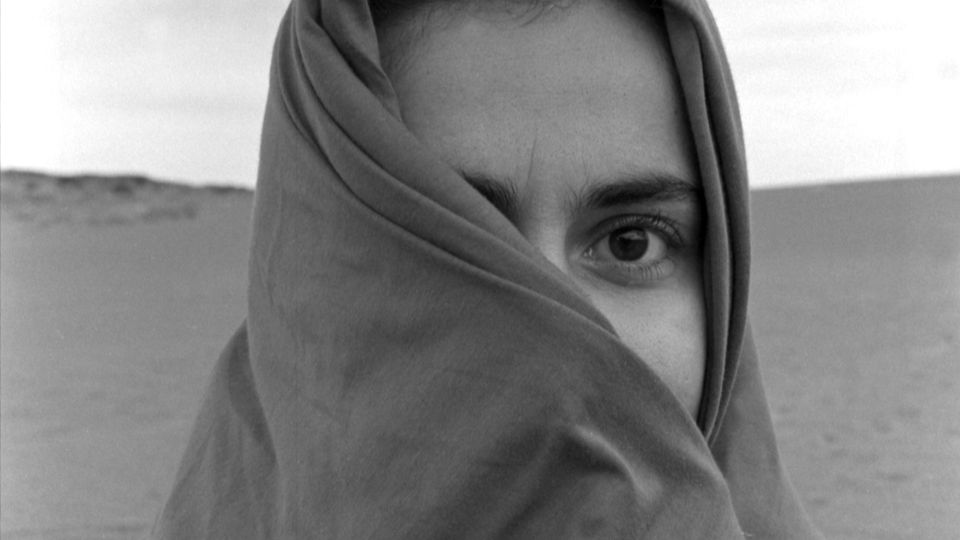 “Walls of Sand,” directed by Erica Jordan, is notable for being the first contemporary feature film to be available in its entirety on the internet. The story follows a unique friendship between an Iranian student struggling to get a green card (played by Shirin Etessam, who co-wrote and co-produced the film) and an agoraphobic mother locked in a bitter custody battle. Ms. Jordan shot the film in a moody black-and-white, reflecting the monochromatic worlds of its leading characters, and carefully charted their growing common bond which eventually liberated the women from their respective emotional prisons.