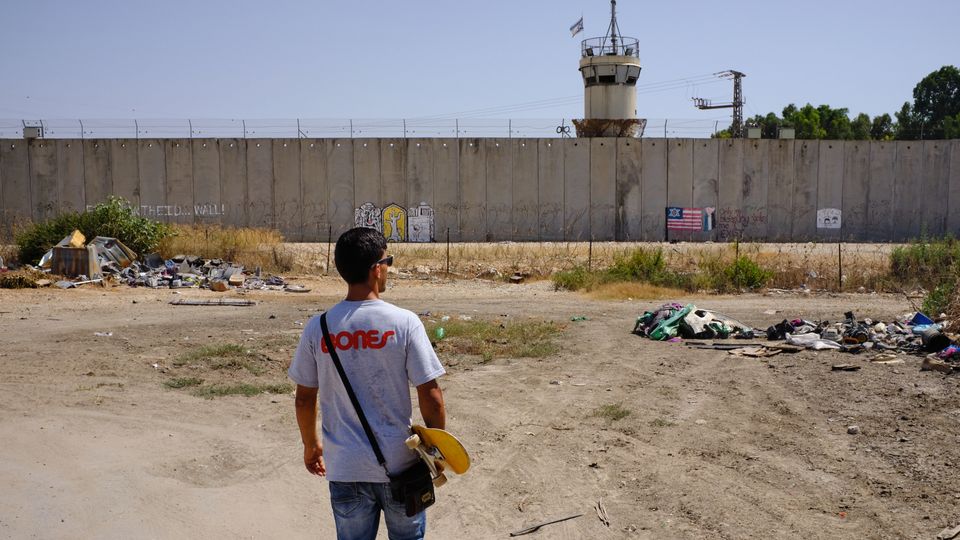 Walls Cannot Keep Us From Flying

Omar and Yasmeen are determined to make a difference in their communities. They both face the obstacles of the Israeli occupation and both have a need to make the best of life as they know it. They do this by riding their skateboards, but that is just the beginning. They are both skateboard instructors at a local summer camp called SkateQilya, where through sharing their love of skateboarding, challenge the barriers set by both the occupation and their own society.