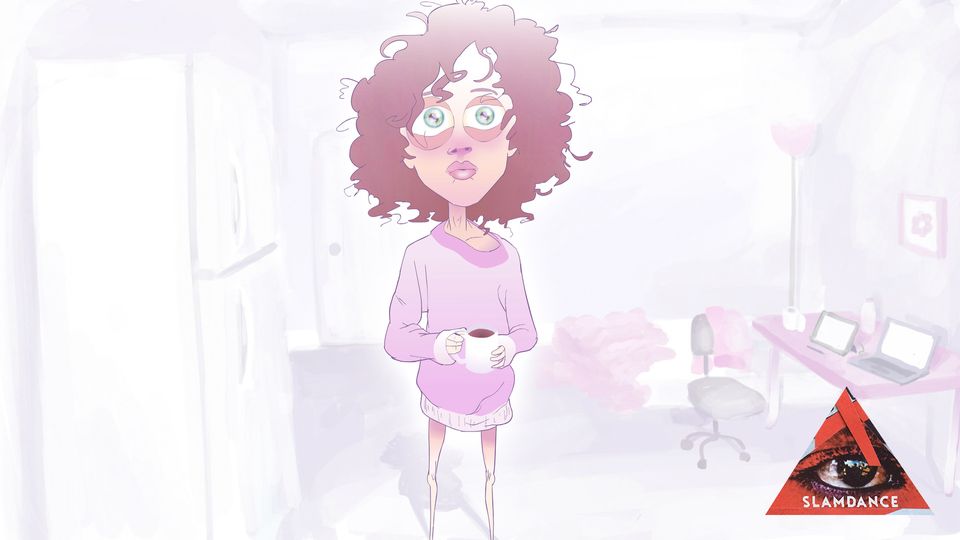 (THIS FILM WAS PART OF OUR 2023 FESTIVAL LINEUP AND IS NO LONGER AVAILABLE ON THE SLAMDANCE CHANNEL) UNICORN BOY is a Young Adult, coming-of-age animated feature which explores the complexity of first heartbreak and gender identity, created and animated entirely by the imaginative Matt Kiel. The story follows Matty, a down-on-their-luck artist, distraught by a recent breakup, who is magically sucked into a unicorn-run alternate dimension. Now, Matty must work with their new unicorn friends to conquer a dark force, bringing peace to their kingdom and emotional stability to their bleak Silver Lake life. This auteur-driven portrait of one’s former self is a beautiful reflection of the challenges that come along with growth and self-discovery. Kiel explores areas of their past personal life, leading to the person that they’ve become today.