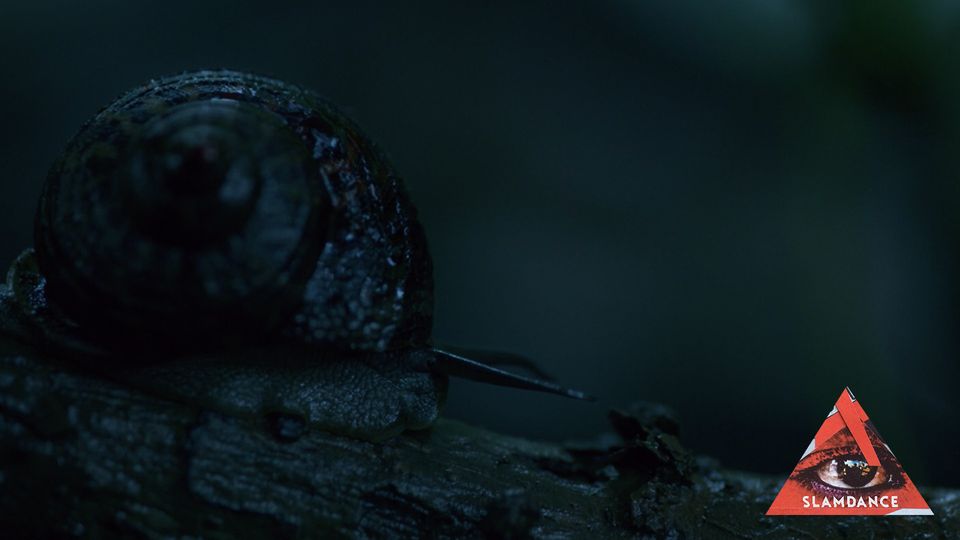 (THIS FILM WAS PART OF OUR 2023 FESTIVAL LINEUP AND IS NO LONGER AVAILABLE ON THE SLAMDANCE CHANNEL) It’s the eve of India’s Independence Day celebrations and various parts of the country have reported sectarian rioting. As dusk approaches, a deserted house in the woods provides solace to a battered rioter. The man takes stock of his surroundings but the incessant rain has not been able to wash away the gory details of the tragedy that may have befallen upon its residents. Just as the man settles into the abandoned house, an intruder shatters his short lived peace. The two strangers spar verbally and physically to stake a claim of the house. Both men are nervous and skeptical of revealing their religion to the other. One such heated argument leads to a violent scuffle, only to be broken by a sound of an eerie presence. The realization dawns on the two men that they are not alone in the house. The two start searching the house. The strange presence follows them through their hunt. But even in this dystopian world, the men find brief moments of comfort in each other’s company. They constantly try to guess each other’s religion, hoping it could be the only commonality between them. The irony being, it could also be the only thing antagonizing them. While devouring a lamb biryani, they start reminiscing about their love lives prior to the riots. These brief meditative moments of introspection are broken by the disturbing occurrences. They begin losing grip over reality as their mind takes them through the dark abyss of their past. As the truth begins to slip away, the man ends up accidentally stabbing the intruder in an altercation. The only way to save the intruder is to suture his wound. In his search for a sewing kit, the man comes face to face with ‘the presence’: a little girl, the lone survivor, the original inhabitant of the ravaged house. The man is alerted by incoming voices of rioters from the outside. In an effort to save the little girl and the wounded intruder from the nearing threat, he ends up getting locked in a separate room. As the rioters approach the house, the intruder spurs the man into a confession of the demons haunting him. In his revelation, the man realizes that there was never an intruder, never another man. The little girl hid in different spots in the house to see the lone rioter have conversations and scuffles with himself, all alone in the house. The only way the man can save himself now, is by giving up the little girl to the rioters or try and redeem himself by saving her. Either way, there will be no absolution for him.