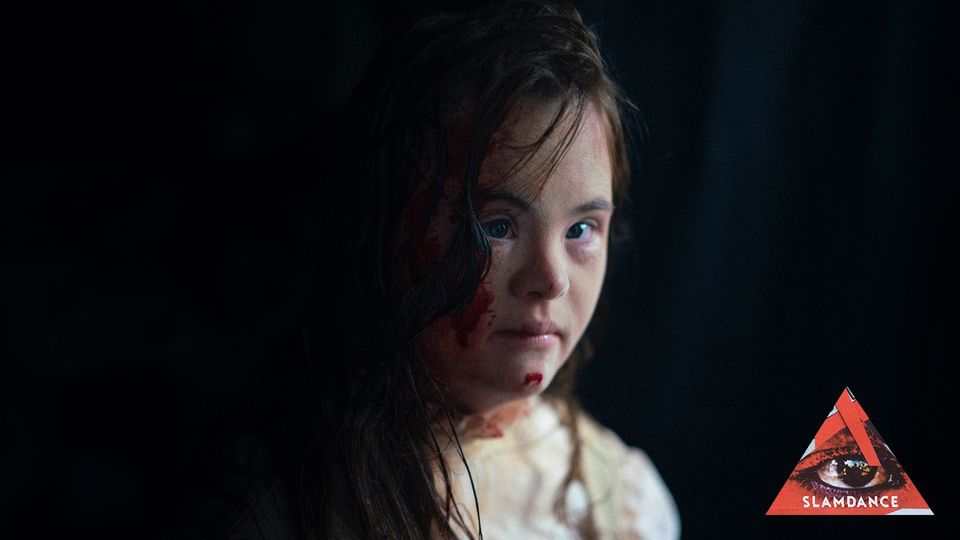 (THIS FILM WAS PART OF OUR 2023 FESTIVAL LINEUP AND IS NO LONGER AVAILABLE ON THE SLAMDANCE CHANNEL) Accused as a witch for the visible differences that come with having Down's syndrome, Dolly is locked up in a cell with her mother, sentenced to be tarred, feathered and burned. Together, they set a plan for escape into action but, when the witchfinder arrives, the plan quickly unravels and Dolly must take matters into her own hands.