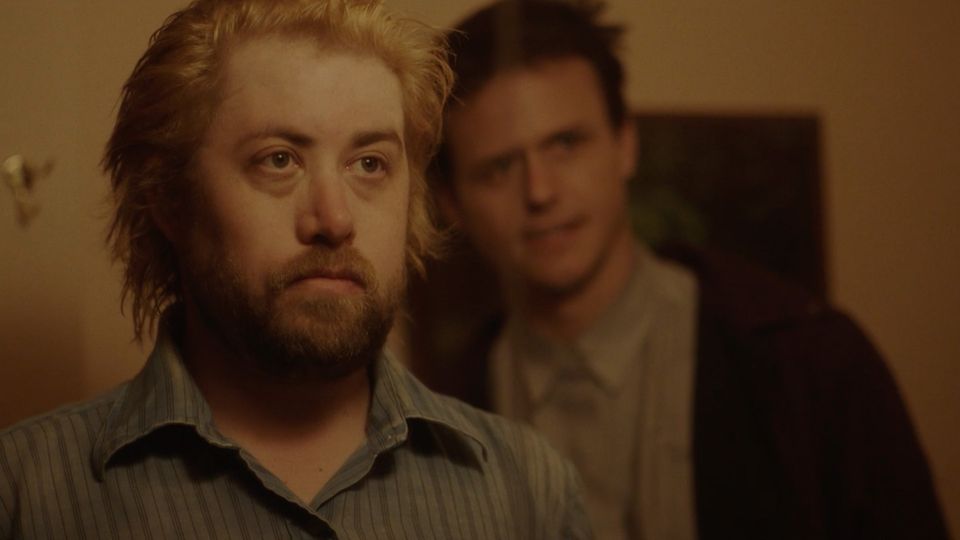 (THIS FILM WAS PART OF OUR 2022 FESTIVAL LINEUP AND IS NO LONGER AVAILABLE ON THE SLAMDANCE CHANNEL) Clay is a loner photographer who enjoys a mundane life with his artist wife Whitney in Los Angeles. Whitney advises Clay, who has been creatively stagnant and unemployed for months, to go out and be productive while she’s out of town and not to “just lay in the living room and drink beer”. While taking photos out in a park, Clay happens upon his long-lost friend, Whit. After a night of catching up, Whit discloses an unsettling secret to Clay, which puts a strain on his marriage and causes him to question his own sanity.