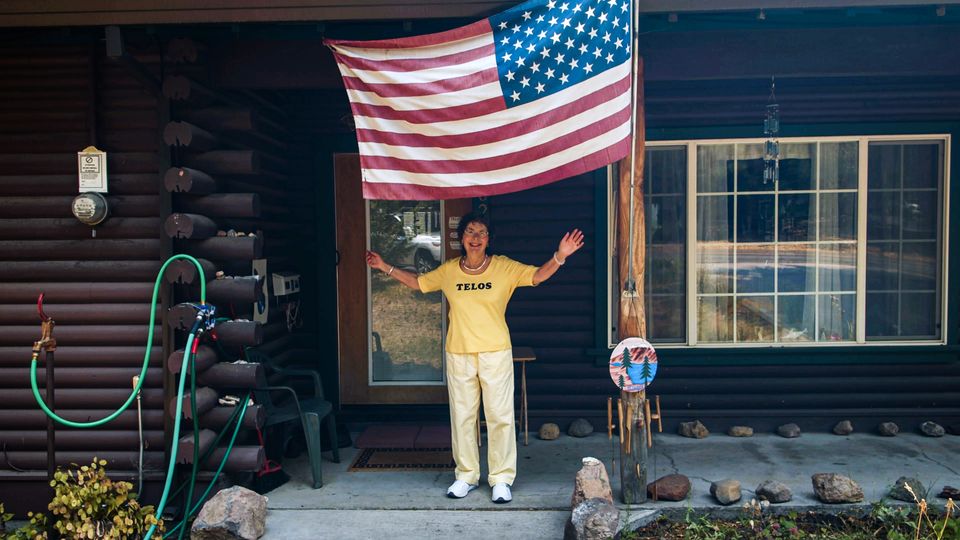 (THIS FILM WAS PART OF OUR 2022 FESTIVAL LINEUP AND IS NO LONGER AVAILABLE ON THE SLAMDANCE CHANNEL) Meet a group of 'spiritually enlightened’ citizens of the remote town of Mt. Shasta, CA, where a dizzying mix of new beliefs, religions, and lore converge. However, there's one belief the townspeople have in common: that deep inside of their namesake mountain is an ancient city called Telos, inhabited by perfect, immortal beings. They're all consumed with getting inside the city, somehow.