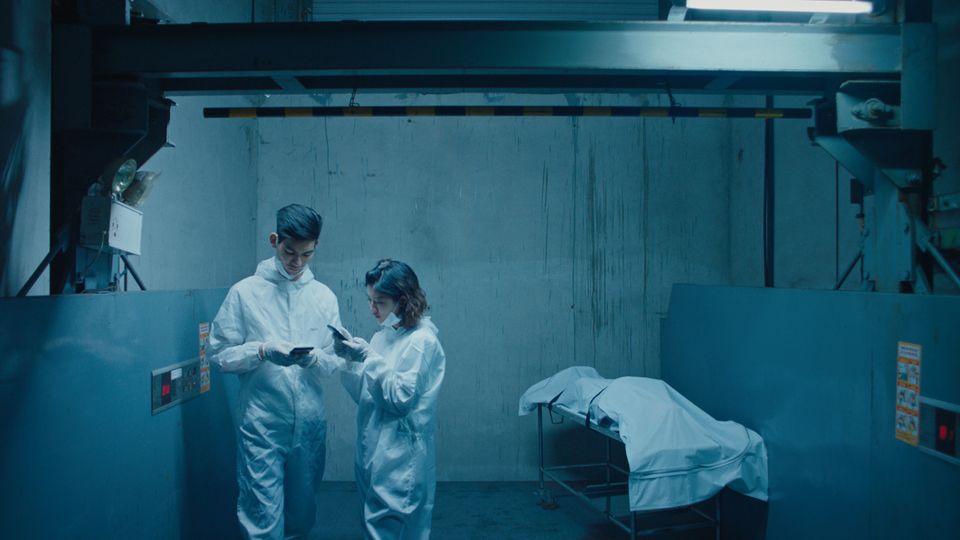 Grand Jury Prize & Audience Award for Narrative Feature + Acting Award for Tender Huang A receptionist at a suicide hotel in Taipei, Taiwan forms a fleeting friendship over the course of one night with a guest who can't decide if she wants to live or die. "Taipei Suicide Story is a whimsical tale for the dark-hearted in a time that feels just yonder. It’s about a loneliness so cavernous and common that its remedy becomes just another service in society, making it so potentially close to home, it’s chilling—and it all happens in the grand feat of a mere 45 minutes." — Camille Hollet-French, Narrative Features Programmer *Taipei Suicide Story is available to watch everywhere outside of East and Southeast Asia.