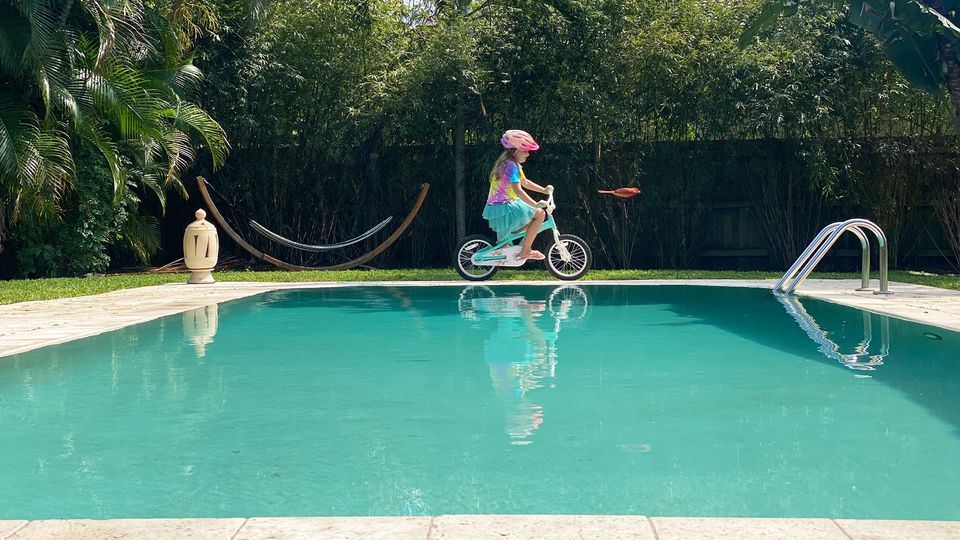 Sylvie of the Sunshine State

(THIS FILM WAS PART OF OUR 2022 FESTIVAL LINEUP AND IS NO LONGER AVAILABLE ON THE SLAMDANCE CHANNEL) Seen through the lens of her filmmaker single mom, second grader Sylvie navigates the absurdities and emotional turbulence of her eccentric, multigenerational Jewish matriarchy, a dad who lives far away, life gone virtual, and the shutdown of her grandmother's nail salon. When Sylvie has an unexpected medical emergency, her dad arrives in Florida and a fragmented family finds themselves once again living under the same roof. What began as an experiment with finding story in everyday life, emerged as a therapeutic exploration of single motherhood, daughterhood and multi-generational feminine trauma which ultimately gives way to healing.