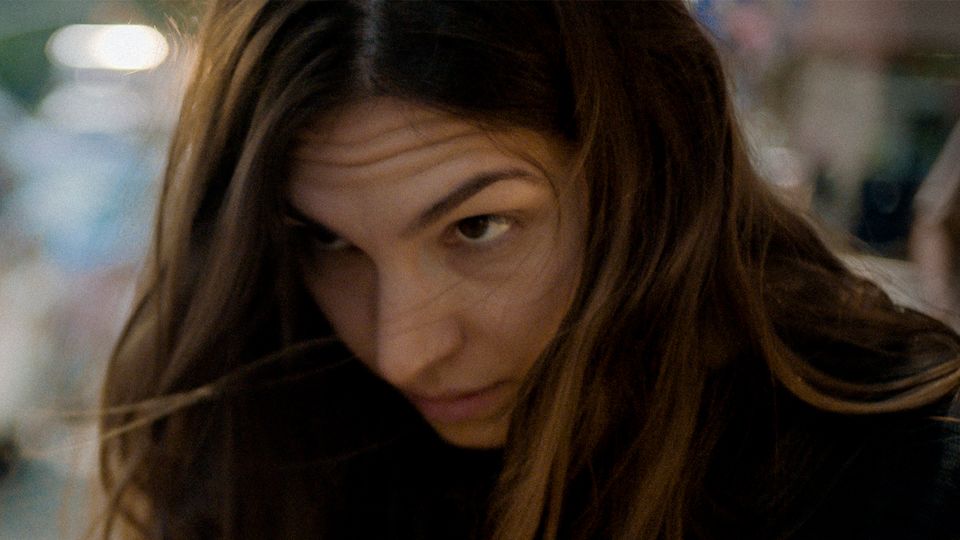 Straighten Up and Fly Right

All alone during a brutal winter, Kristen flounders to find the warmth of connection. She does not look like a typical twenty-something New York woman. Instead, Kristen battles with a severe form of arthritis, Ankylosing Spondylitis, and is permanently bent over. To deal with her pain, she takes tons of Advil, smokes weed, and pays to have sex with her drug dealer. Things go sideways when Kristen is evicted from her apartment and her boss sends her to walk a new client's dog. There she meets Steven, an older man who is also bent over. Confronted with a mirror image of her disability Kristen is horrified but Steven sees an opportunity. Together they set out on a journey that will change them forever.