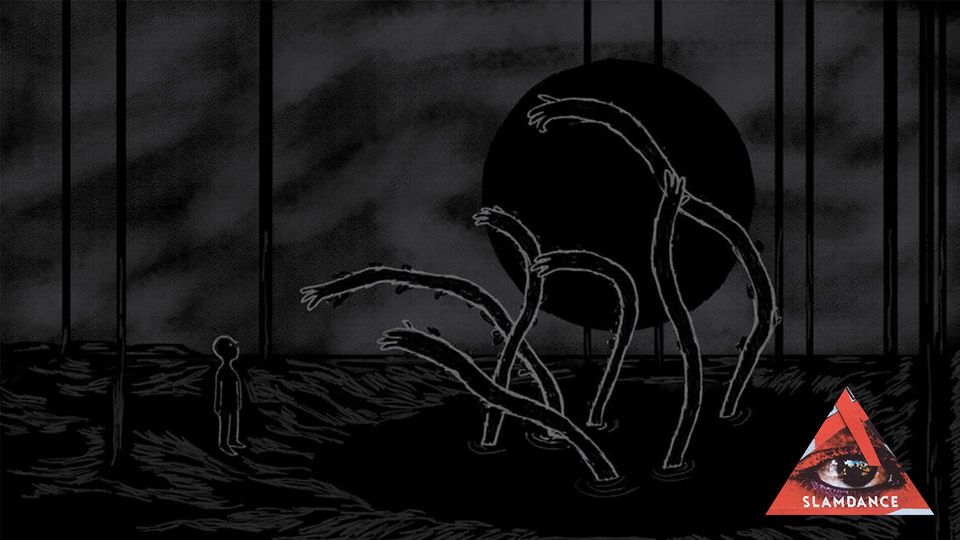 (THIS FILM WAS PART OF OUR 2023 FESTIVAL LINEUP AND IS NO LONGER AVAILABLE ON THE SLAMDANCE CHANNEL) “In 2015, I somehow convinced the University of Arkansas to give me $800 to aimlessly follow a migration of Canadian snow geese across the southeast corner of the state. Inspired by travel notebooks written by Joan Didion while visiting “the south”, I was moving without much reason – just trying to follow geese, trying to translate the impulse. While in the area, memories of growing up nearby began to surface. Basic truths from childhood: the slowest animals are eaten. Drifting in and out of these memories stirred concern, and a nagging real- ization that the things I remembered and the things I forgot both ensured that I would grow up to be someone who follows geese for no reason. Eventually I caught up to the geese. There were thousands in a field, like a giant white line across the earth.”