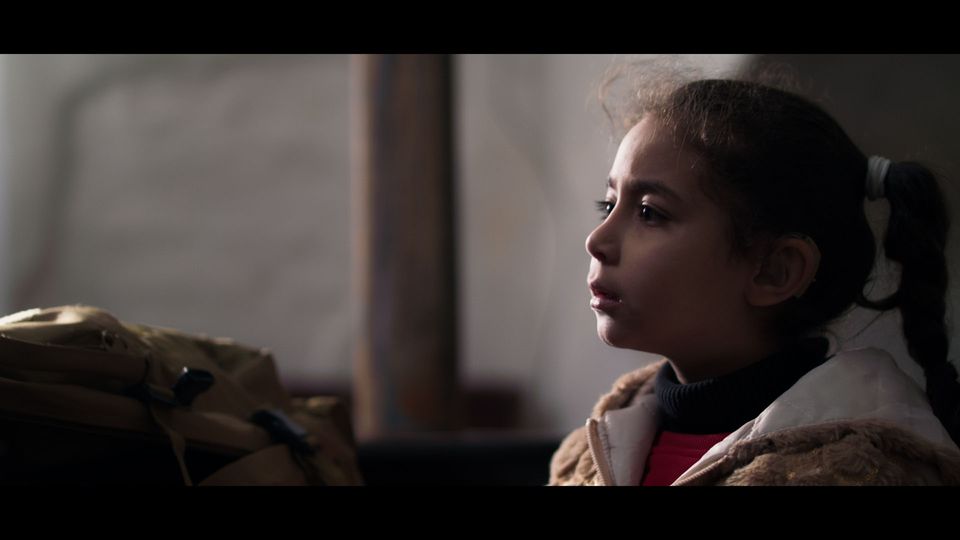 (THIS FILM WAS PART OF OUR 2022 FESTIVAL LINEUP AND IS NO LONGER AVAILABLE ON THE SLAMDANCE CHANNEL) A short narrative film that takes place in war-torn Yemen and follows a young deaf girl, Saleemah who has one major love in this world; her camera which her brother Aqeel introduced her to. Aqeel works as a news reporter and is unable to take her out to film because he is preoccupied covering the war. Frustrated, Saleemah wanders out of the house during an impending air strike. To make matters worse, she loses her hearing aids.