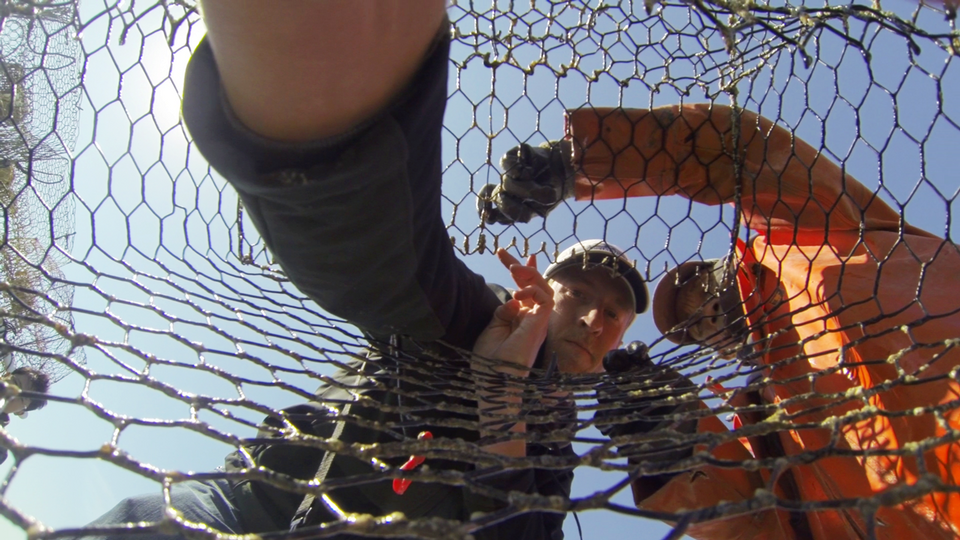 After the fall of Saigon, millions of Vietnamese “boat people” escaped their homeland by sea in a desperate attempt to find refuge. Hundreds of thousands were eventually accepted into the United States, and many sought to build new lives along the Gulf Coast, finding available work and a favorable climate comparable to coast-rich, subtropical Vietnam. But the sudden influx of the Vietnamese led to strained tensions in many fishing communities. In 1979, 20 year-old Sau Van Nguyen shoots and kills Billy Joe Aplin, a white crab fisherman, at the public town docks in Seadrift, TX. Later that night, Vietnamese boats are burned and a Vietnamese home is firebombed. Law enforcement rush in from nearby towns, and a curfew is imposed. What began as a dispute over prime crabbing territory has erupted into an all-out war. Three months later, a jury acquits Sau Van Nguyen on the grounds of self-defense. This ignites a maelstrom of hostilities against the Vietnamese. The KKK came out in force, held cross-burning rallies, destroyed Vietnamese boats, and threatened further violence. Most of the Vietnamese in Seadrift packed up and left, but tensions continued to escalate across the Gulf Coast. In 1981, this conflict came to a boiling point in Seabrook, Texas, where hooded Klansmen patrolled the waters brandishing semi-automatic weapons and showcasing a person hung in effigy. This caught the attention of civil rights lawyer Morris Dees of the Southern Poverty Law Center, who convinces the Vietnamese fishermen to file what would become a successful landmark lawsuit against the KKK. Today, nearly four decades later, the Vietnamese are an integral part of the fishing industry, including in Seadrift. At the time of the shooting, local and national news media covered it widely, but Seadrift residents will tell you those reports were inaccurate. So what really happened in Seadrift? How does a community recover and heal after a deep rift that erupted in violence? “Seadrift” examines this turbulent yet little-seen chapter of American history, and explores its consequences that continue to reverberate today.