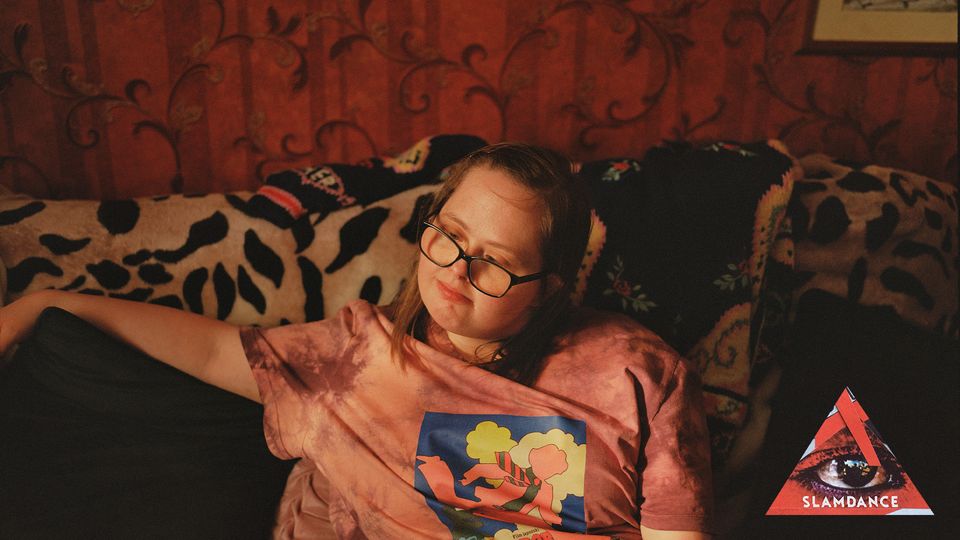 (THIS FILM WAS PART OF OUR 2023 FESTIVAL LINEUP AND IS NO LONGER AVAILABLE ON THE SLAMDANCE CHANNEL) Safe as Houses tells the story of Aggie, a woman with Down syndrome living independently in a small community estate. Free-running kids play on the green outside her house: a stage at the centre of sitting room windows. Of all the children that gather here, Aggie has warmed to Lucy who plays alone and unnoticed. It’s a hot, sticky summer’s day when Aggie finds young Lucy upset outside her door and invites her inside to cheer her up. They dance, they play, they laugh before their fun reveals the underlying issue of why Lucy doesn’t want to return home. Aggie’s intentions are muddled with everyone’s preconceptions. And so begins a showdown between furious parents and the judging onlookers.