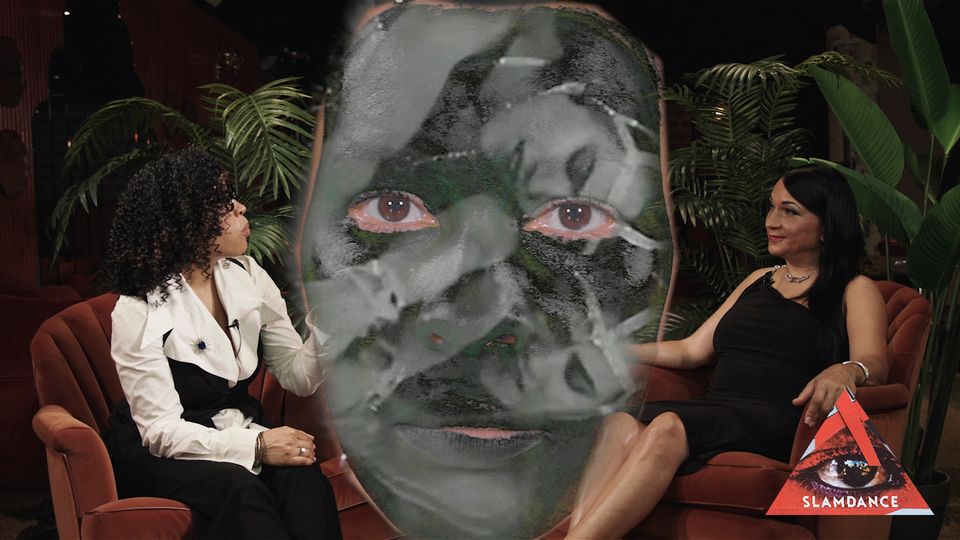 Reality Is Not Good Enough

(THIS FILM WAS PART OF OUR 2023 FESTIVAL LINEUP AND IS NO LONGER AVAILABLE ON THE SLAMDANCE CHANNEL) Reality Is Not Good Enough is a sensitive and humorous tribute to the director’s mother, who dreams of being a reality TV star, no matter how exploited she might become. Much to her daughter’s chagrin, the glamorous biracial adoptee from a Trumpmaniac family appears on a failed WeTV pilot. The director's sisters and nieces humorously flip these stereotypes and tragic devices of unscripted TV with surprising dexterity, citing Josephine Baker to Oprah Winfrey. Set to a masterful jazz score by MacArthur Genius Tomeka Reid, this experimental comedy-drama shows Black women with power behind the camera as much as they are in front of it.