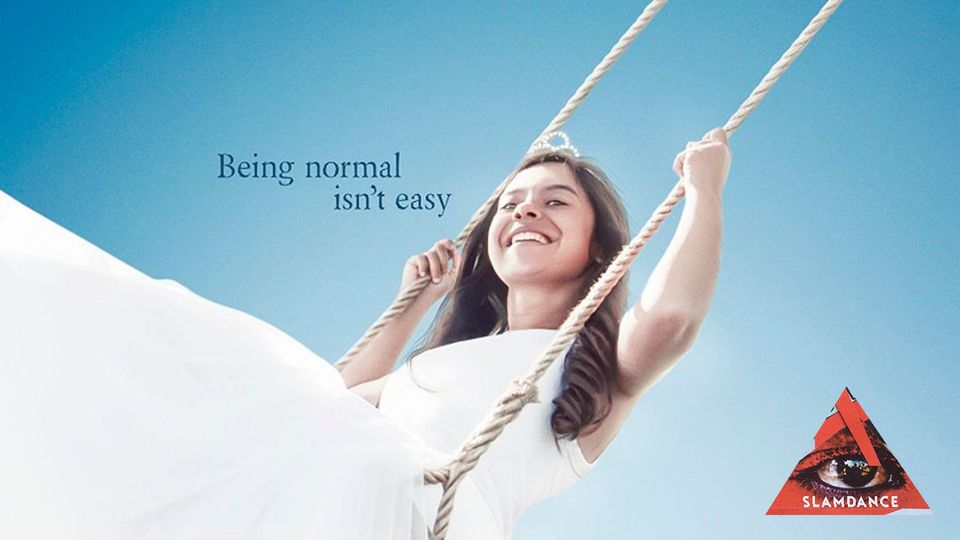 (THIS FILM WAS PART OF OUR 2023 FESTIVAL LINEUP AND IS NO LONGER AVAILABLE ON THE SLAMDANCE CHANNEL) Director Christine Fugate met Moorea Howson when she was dealing with extremely high blood pressure, a symptom of Williams Syndrome, a genetic syndrome with high cardiovascular risks. Christine also was born with a genetic condition, Ehlers-Danlos Syndrome. Together, they bonded as survivors. Four years later, Moorea, a beautiful high school senior with a sparkling smile, won Homecoming Queen. Everyone in the stands cheered and cried as Moorea dropped to her knees with gratitude. At that moment, Christine decided to make a documentary about Moorea, her friends, and their desire to create a normal life. In high school, Moorea enjoys hanging out at the beach, training for the Special Olympics, and spending time with her boyfriend. Her best friend, Ariana, was born with muscular apraxia. Moorea dreams of being a cardiologist, not realizing this is an unreachable goal. As graduation nears, her boyfriend Matt breaks up with her on Instagram. When high school ends, Moorea’s future is up in the air. Her parents decide to send her to Futures, a vocational school, where Moorea meets a new boyfriend, Jordan, a young man with Autism. Moorea is assigned to various job training programs where she is told to wash windows, sweep floors and pull weeds in a community garden. Jordan and Moorea discuss getting married and living together, but neither has a job that would allow them financial independence. Even though Moorea’s future remains uncertain, she never stops smiling and finding joy in an uncertain world.