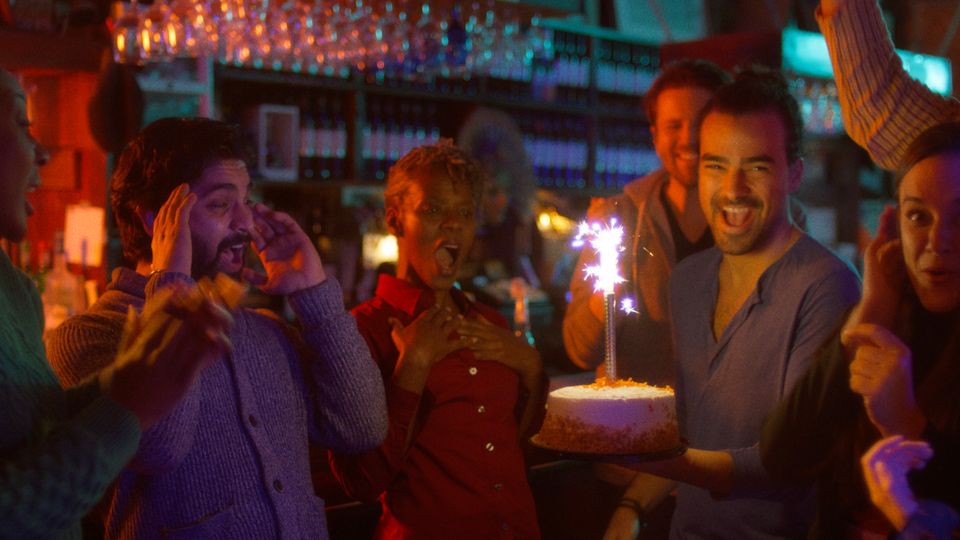 Paris is in Harlem

(THIS FILM WAS PART OF OUR 2022 FESTIVAL LINEUP AND IS NO LONGER AVAILABLE ON THE SLAMDANCE CHANNEL) PARIS IS IN HARLEM is a multi-character mosaic set in 2017, on the day that New York City’s infamous Cabaret or "No Dancing" Law was repealed after 98 years of institutional racism targeting musicians and business owners of color. It follows several characters through separate but intertwined storylines that converge one winter night during a shooting at a jazz bar in Harlem. This is a film about life and death, structured like the most freewheeling of American art forms: Jazz--ultimately telling the story of a neighborhood, a city and an America that will find a way to dance again.