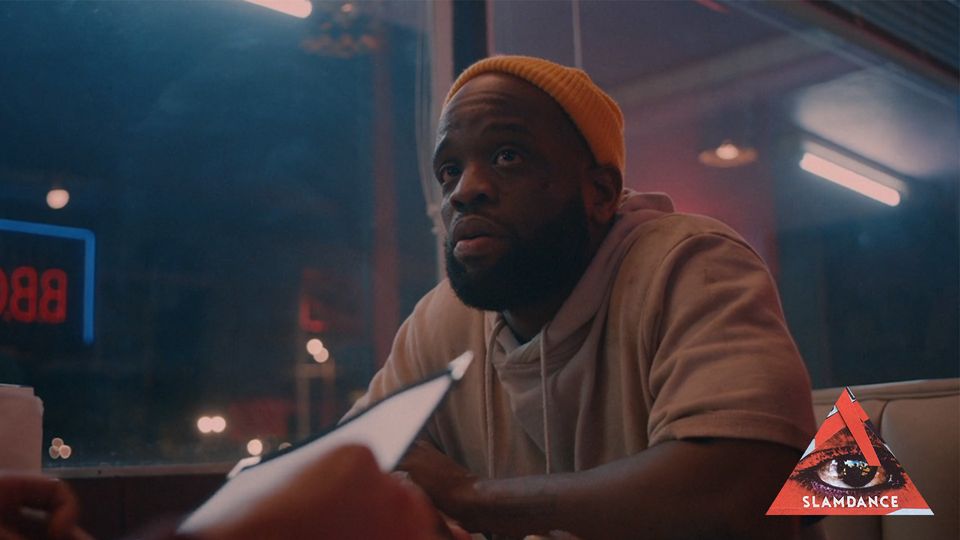 (THIS FILM WAS PART OF OUR 2023 FESTIVAL LINEUP AND IS NO LONGER AVAILABLE ON THE SLAMDANCE CHANNEL) Quinn Park, still reeling from the disappearance of his black activist mother twenty years earlier, has dedicated his life to solving local mysteries in his LA neighborhood. Quinn is accompanied by his two best friends to a diner on Fairfax Avenue on his latest hunt to solve the murder of a popular musician which as by a twist of fate ends up shedding light on Quinn’s mother’s disappearance.