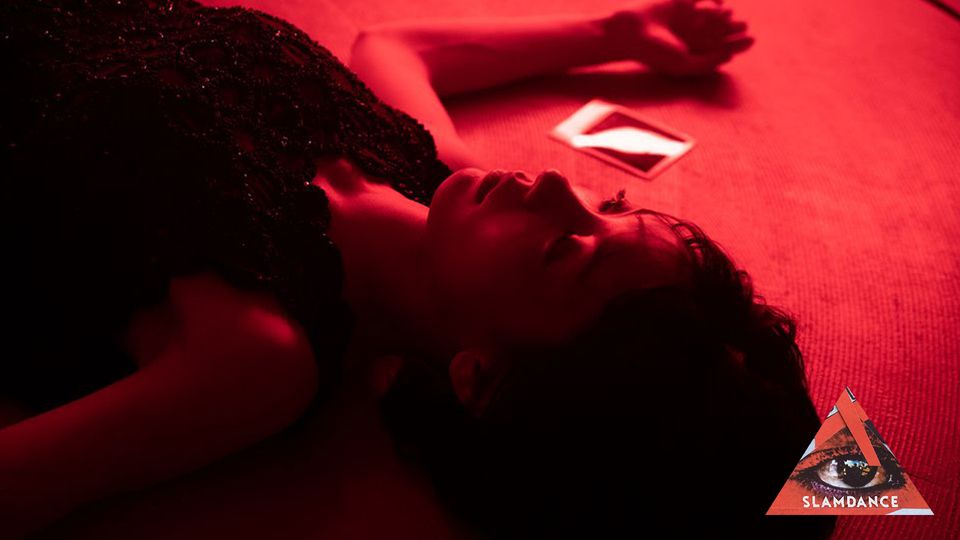 (THIS FILM WAS PART OF OUR 2023 FESTIVAL LINEUP AND IS NO LONGER AVAILABLE ON THE SLAMDANCE CHANNEL) After her daughter's death, divorced Miyabi works as a call girl. One day, she meets a weird customer who wants to take a picture of her spine. Then, at another assignation, her feet. She soon realises that every time she allows her body to be photographed, her daughter’s spirit gets closer. Soon only her eyes remain to be captured, leading to the collapse of society in this bold, visionary and unique fantasy from a new and culture-shocking Japanese voice.