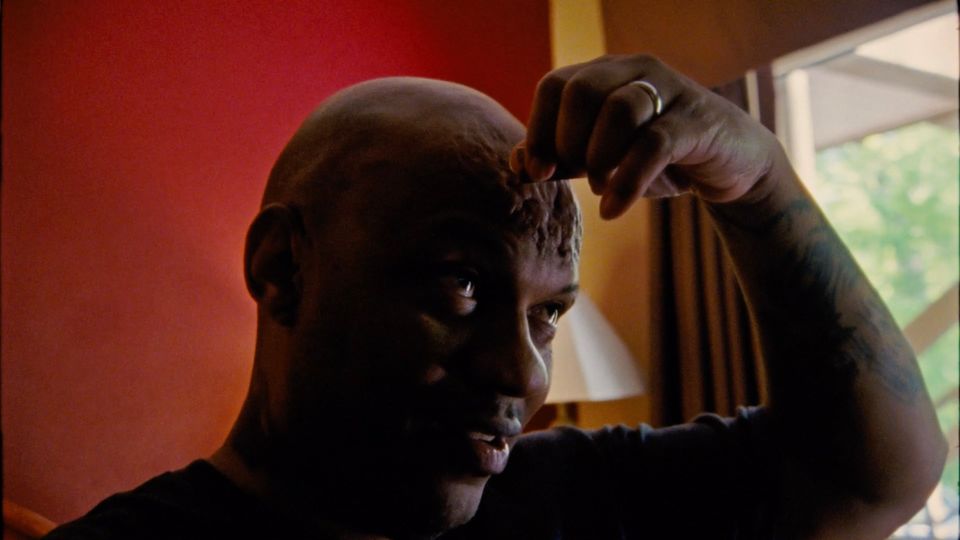 (THIS FILM WAS PART OF OUR 2022 FESTIVAL LINEUP AND IS NO LONGER AVAILABLE ON THE SLAMDANCE CHANNEL) Back in the late 90s - infamous ECW wrestler, New Jack, was a headlining professional wrestling star. Now, twenty years later, aging and much less agile— he ekes out a living performing for handfuls of diehard fans in community centers up and down the east coast. Blind in one eye, skull cracked, with a heartbreaking loss of memory, New Jack opens up to us about a damaging & violent childhood that led him to where he is today.