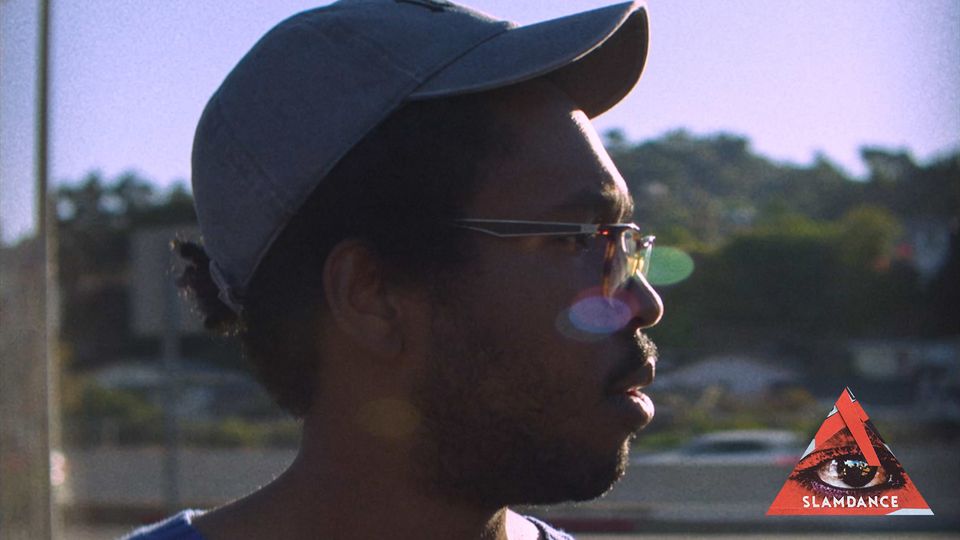 MiND MY GOOFiNESS: the Self Portrait

(THIS FILM WAS PART OF OUR 2023 FESTIVAL LINEUP AND IS NO LONGER AVAILABLE ON THE SLAMDANCE CHANNEL) Mind My Goofiness is a surreal comedy starring Alex Michel that follows him as he reluctantly runs errands for friends in LA. His day begins after waking up from a strange dream where he envisions mundane objects out of context. As he prepares for the day, he is sidetracked by his old drug dealer, sister, and his friend/ex, who all ask a favor of him; to pick up a weed plant, cancel a dance class, and return a book. We listen to his internal dialogue as he goes about this journey to complete these tasks. Throughout his day, he comes across the objects from his dream, is confronted by the “goofy” nature of his blackness, and realizes that all the errands he ran never needed to get done.