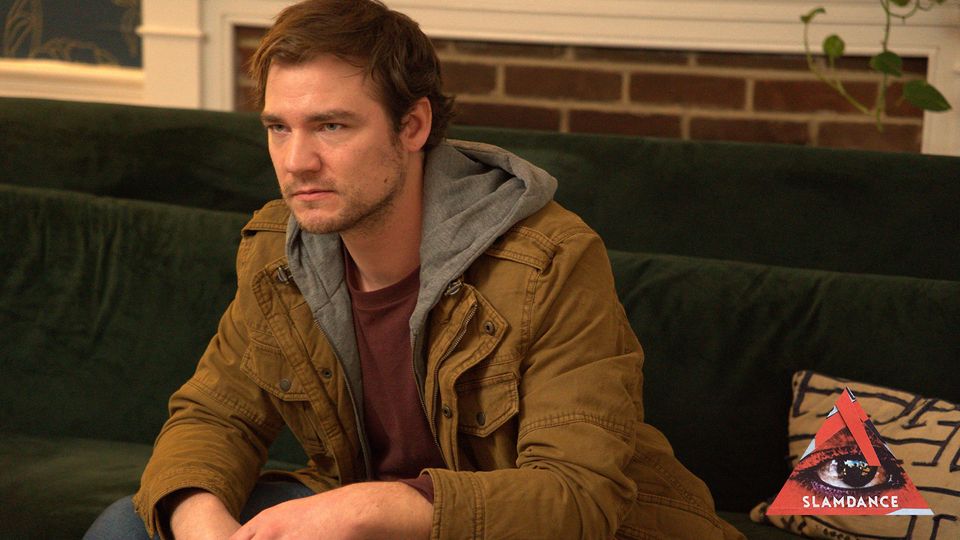 (THIS FILM WAS PART OF OUR 2023 FESTIVAL LINEUP AND IS NO LONGER AVAILABLE ON THE SLAMDANCE CHANNEL) Featuring an entirely Deaf cast and shot exclusively in American Sign Language, this is the story of a married couple who - after having tragically lost a child - seeks out a new, experimental therapy. Their grief is consuming them, destroying their marriage, and driving a wedge between them and the rest of society. They have found the only therapist who might be able to help them - but his process could be worse than anyone imagined.