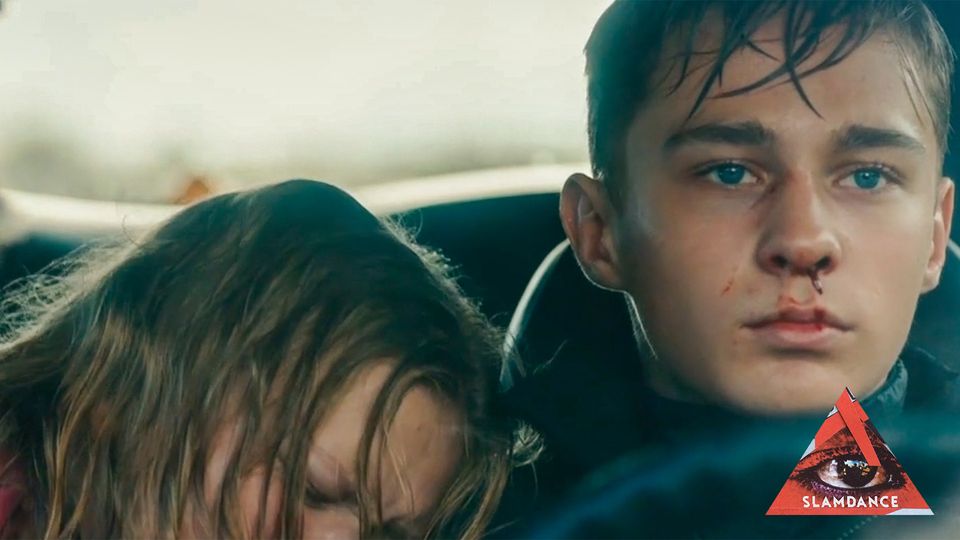 (THIS FILM WAS PART OF OUR 2023 FESTIVAL LINEUP AND IS NO LONGER AVAILABLE ON THE SLAMDANCE CHANNEL) At first glance, Jerry seems like a very normal teenager. He lives with his single mother and younger sister in a quiet coastal town and helps out at an institution for the mentally handicapped. But deep down, frustrations are bubbling within Jerry. Seeking an outlet for these frustrations, he participates in illegal hooligan fights. But when his mother, with whom he has a close relationship, chooses for herself and distances herself more from the family, something snaps. The more Jerry, partly due to social media, gets the idea that everything and everyone is against him, the harder it becomes to control his inner rage. His behavior becomes so radical that he endangers not only himself but the stability of the entire family. Mascot is the second author film by Remy van Heugten, who achieved high marks with Gluckauf (four Golden Calfs, including Best Direction and Best Film). Mascot stems from his concerns about the increasing isolation from which young people develop into adults. With Mascot, he offers a loving but harsh warning about the role that consumerism, pornography, male dominance, polarization and violence have come to play in our lives.