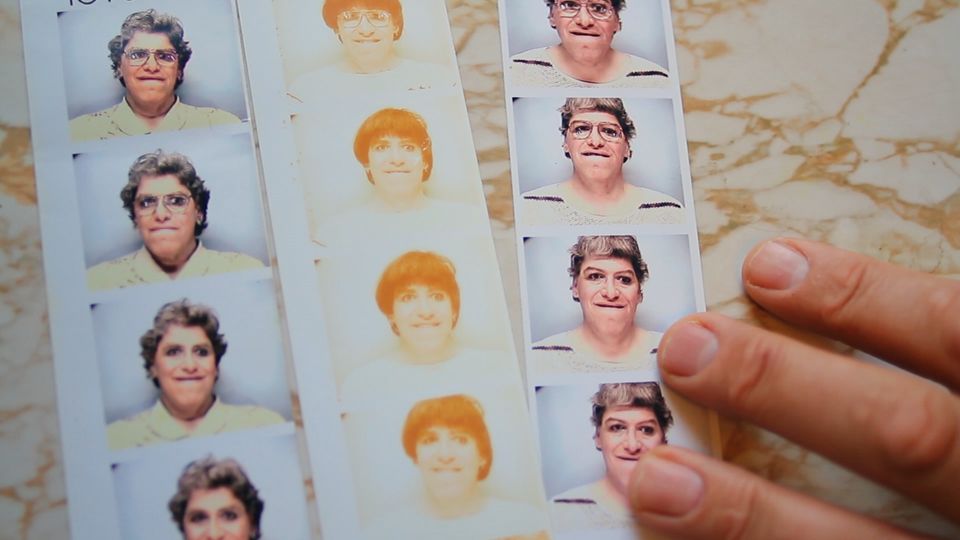 A 7-foot-tall fundamentalist Baptist minister, Markie Wenzel made the decision at age 46 to come out as a transgender woman and start living as female. It was a decision that ended her 20-year marriage and estranged her from her three children. It also saw her dismissed from her church and exiled to the margins of her community. We meet Markie in 2008 as she is putting the pieces of her life back together, employed as a TSA agent and working toward her goal of sexual reassignment surgery. But over the course of the following decade, Markie begins to question her path. She misses the births of her grandchildren, struggles to present as feminine, and starts to re-evaluate her faith. On the eve of her gender reassignment surgery, she must decide for good whether to abandon her female identity and return to living as Mark, for whom life seemed so much easier. With over a decade of vérité footage and contemporaneous interviews, filmmaker Matt Kliegman approaches the film with a Diane Arbus-like observational style that is at once intimate and voyeuristic, tragic and hopeful. Markie’s aim is simple: to be a good person, and lead a simple devout life. But her struggles are emblematic of a larger conversation rooted in our country's fixation on identity—political, spiritual and personal—and the fear of those who don’t fit neatly within their own communities. When those around you won't accept you for who you are, how can you accept yourself?