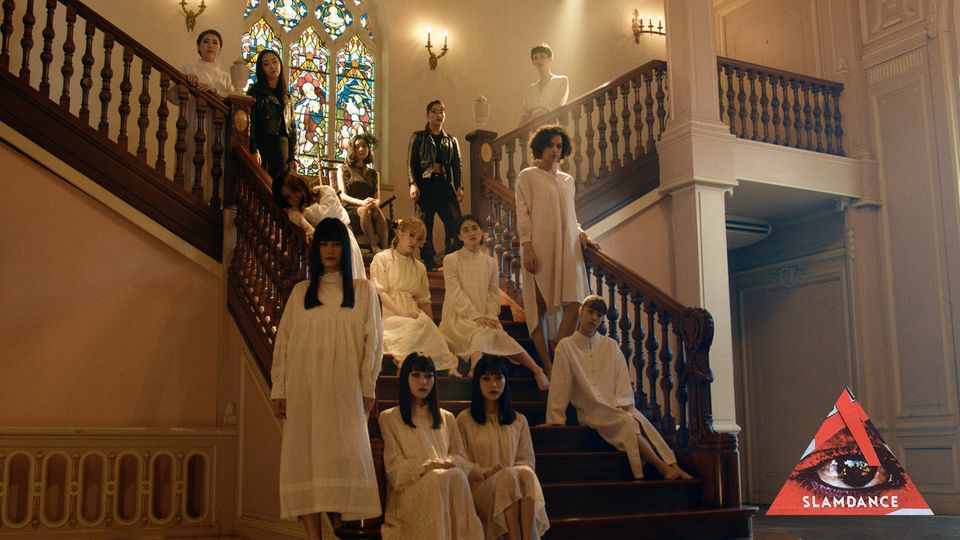 (THIS FILM WAS PART OF OUR 2023 FESTIVAL LINEUP AND IS NO LONGER AVAILABLE ON THE SLAMDANCE CHANNEL) Taka, shiftless young man, sets off on a quest to find his brother Mune. Teaming up with a quirky new friend and an edgy, mysterious young girl along the way, Taka finds himself taking on a pack of vicious monster cats determined to execute unscrupulous pet shop owners. Why are the monster cats after him? Why was his brother captured? What is the purpose of this mysterious young girl? Mysteries are about to revealed as the journey leads to a final showdown.