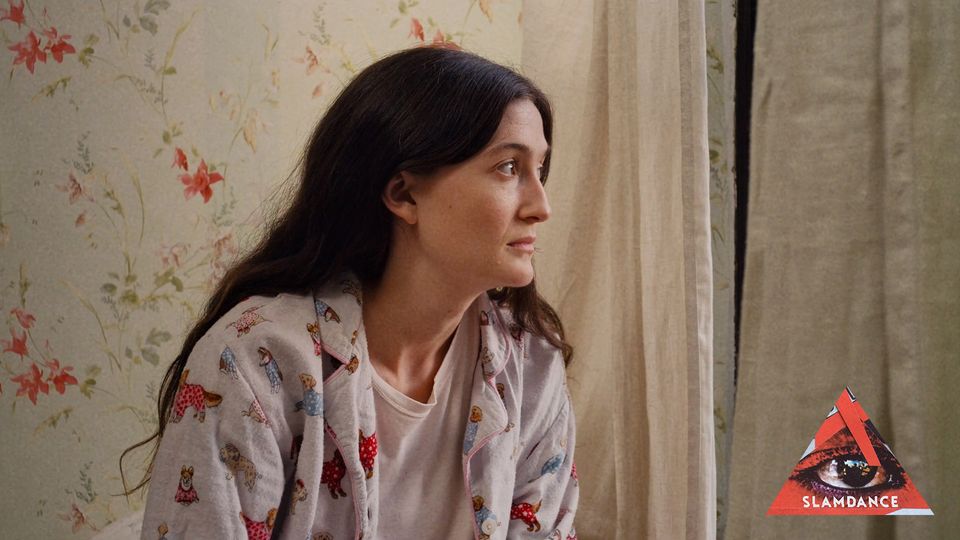 (THIS FILM WAS PART OF OUR 2023 FESTIVAL LINEUP AND IS NO LONGER AVAILABLE ON THE SLAMDANCE CHANNEL) After having a striking dream where she’s running down the street in a duck costume, Mel wakes up feeling compelled to do something different with her day. Her roommate Kyle is going out with friends, and Mel wants to join. Kyle, skeptical because Mel usually must follow her routines, tells her she has to meet him by 1pm or he’ll leave without her. Mel has plenty of time, but as she starts to get ready her OCD makes every decision feel like life or death, setting her on an absurd race against the clock.