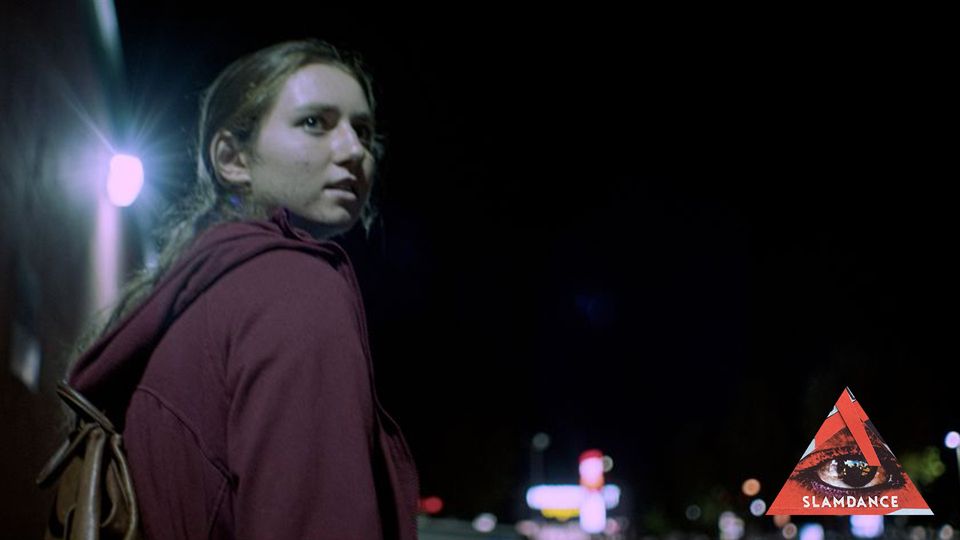 Jenna Has to Live

(THIS FILM WAS PART OF OUR 2023 FESTIVAL LINEUP AND IS NO LONGER AVAILABLE ON THE SLAMDANCE CHANNEL) Jenna has Type 1 Diabetes and is about to be evicted from her apartment. To pay her rent she sells her insulin and rations what remains in increasingly reckless ways. When a well-meaning coworker, Julian, sees too much, Jenna throws up her guard. Can she hide her actions from being judged by Julian, or will her declining health give her away?