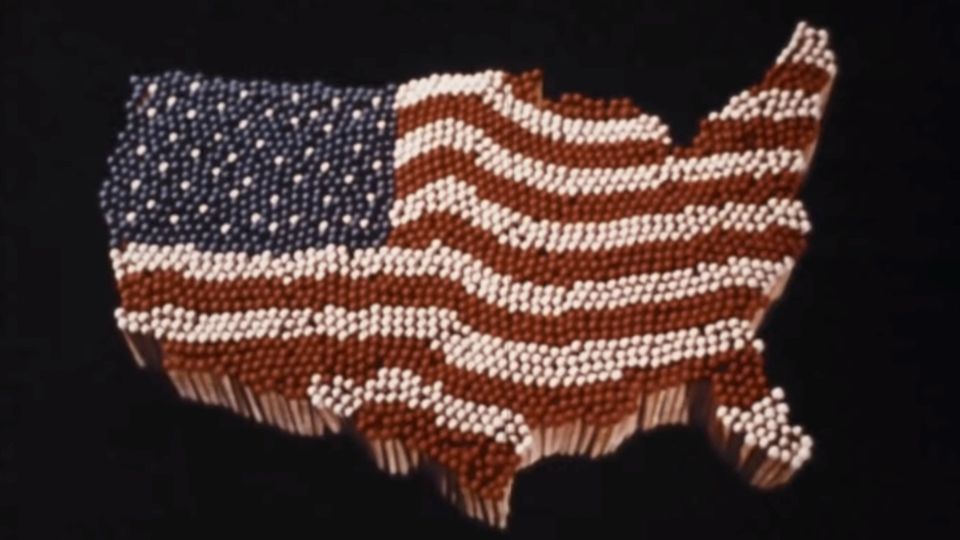 It's Coming It's Real

(THIS FILM WAS PART OF OUR 2022 FESTIVAL LINEUP AND IS NO LONGER AVAILABLE ON THE SLAMDANCE CHANNEL) This film attempts to capture and represent the intertwined reality of colonial genocide, capitalist political-economy, racist and patriarchal violence, mass communication, surveillance systems, ecological breakdown, and in response - the forms of revolutionary politics that are required to avoid corporate fascism, deepening global apartheid, and climate fueled social collapse in the United States and across the world in the 21st century.