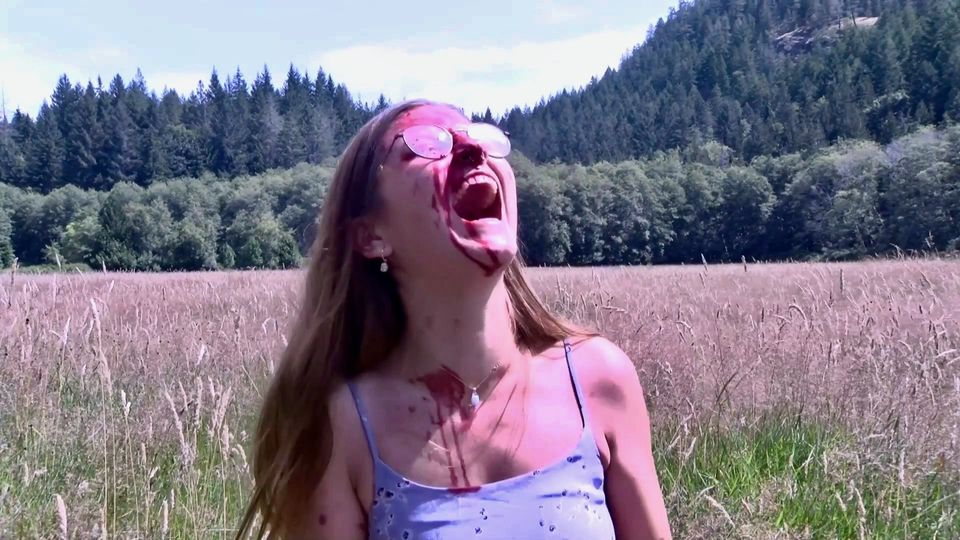 (THIS FILM WAS PART OF OUR 2022 FESTIVAL LINEUP AND IS NO LONGER AVAILABLE ON THE SLAMDANCE CHANNEL) In the mundane hours of early summer, five girls sulk in their own boredom waiting for something. When Willow (Sophie Bawks-Smith) stumbles upon a seemingly abandoned cabin, she begins fantasizing about the life she and the girls could have there. Leader (Destini Stewart), Jules (Jillian Frank), Vicky (Mari Geraghty), and Millie (Rowan Wales) pack their bags and whisper a quick goodbye to the life they knew. They flow through open fields, blissfully entering their new sun-soaked world. Director Avalon Fast’s new film “Honeycomb” is a way of feeling. A slow mindless space has been written with borderless rules and time to fill. The girls push for a meaning that is hardly there, struggling to reach out, grab it, and lock it in a box. Sometimes the girls find themselves feeling as though they were more free before.