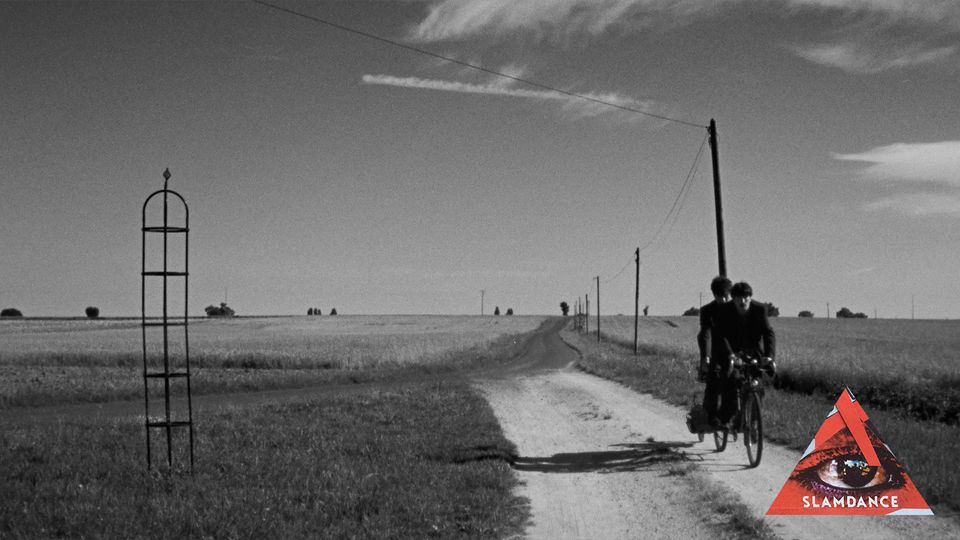 (THIS FILM WAS PART OF OUR 2023 FESTIVAL LINEUP AND IS NO LONGER AVAILABLE ON THE SLAMDANCE CHANNEL) Micka and Pierre are post-punk musicians who write cynical lyrics and travel exclusively by tandem bike. Performing failed gig and after failed gig in small-town venues, they hold out hope of one day making it big. Their shows leave behind a trail of collateral damage, likely to do with their disillusioned lyrics inspired by their despair with life and their love of crosswords. Despite this, at one such show they meet Jo, a curious character in his 60s who takes it upon himself to become their manager. Together and, in a way, accidentally, they go on to have an experience that gives them a glimmer of hope for the future.