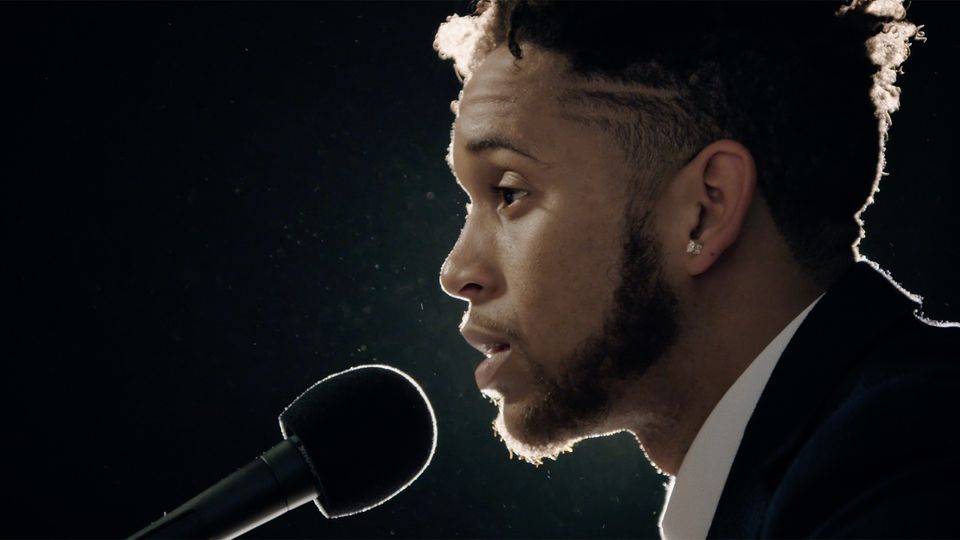 (THIS FILM WAS PART OF OUR 2022 FESTIVAL LINEUP AND IS NO LONGER AVAILABLE ON THE SLAMDANCE CHANNEL) Controversial superstar quarterback Devonte Mitchell (Julian Parker) lands in his hometown of Chicago to sign a new $100 million contract for the local professional football team. Followed by a faux-documentary crew, the film tracks Devonte's first 10 hours in the city as he confronts the weight of hometown expectations and the ghosts of his past. Award winning filmmaker Josh Kahn makes his scripted directorial debut and explores how professional athletes conceptualize the media and relate to the cities they play for.