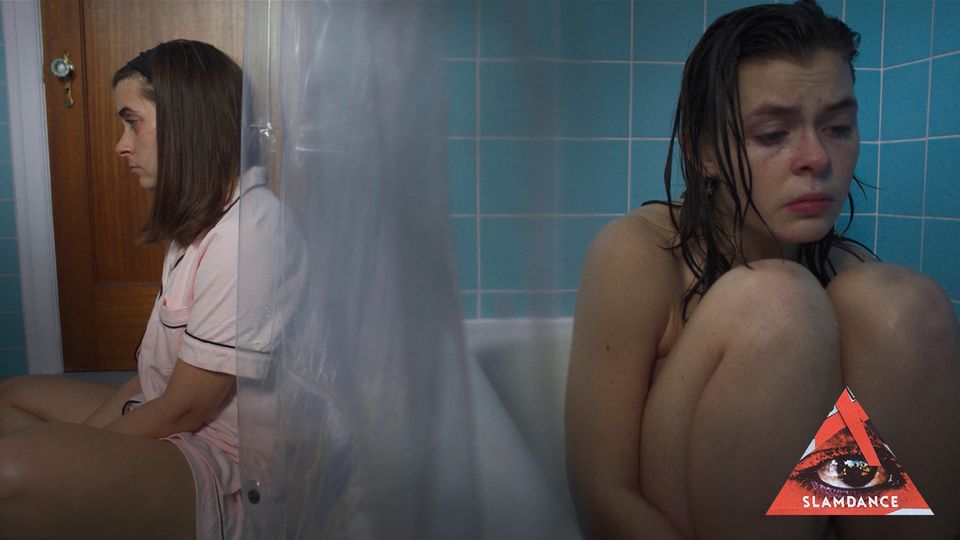 (THIS FILM WAS PART OF OUR 2023 FESTIVAL LINEUP AND IS NO LONGER AVAILABLE ON THE SLAMDANCE CHANNEL) Emmy is back home for her best friend’s funeral. As she tries to mourn on her own, she can’t seem to escape the presence and persistent “care” of her older sister, Sara. She’s seemingly trying to help, so why does it feel so self-serving? Over the course of an unbroken ten minutes, communication continues to crumble in an aggravating crescendo leading to a surprise phone call that changes everything.