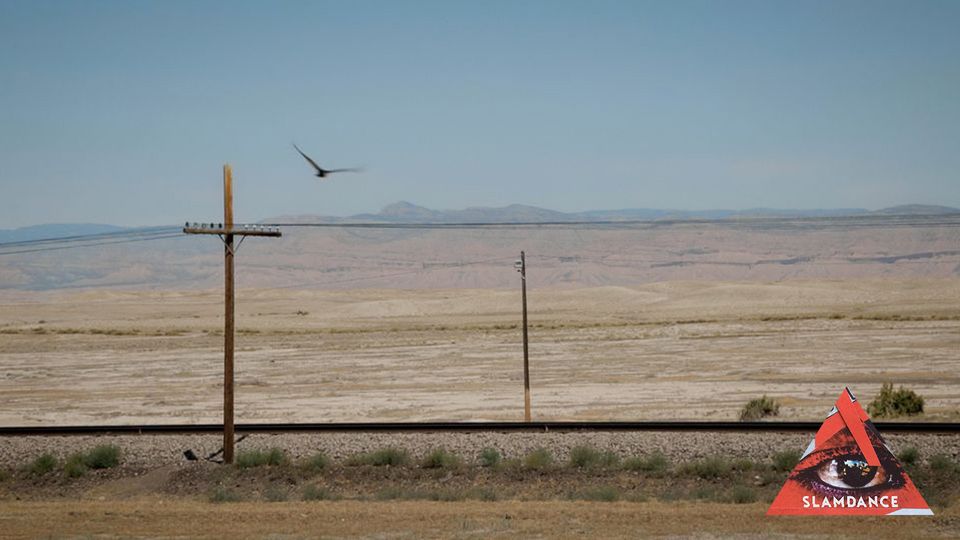 (THIS FILM WAS PART OF OUR 2023 FESTIVAL LINEUP AND IS NO LONGER AVAILABLE ON THE SLAMDANCE CHANNEL) Filmed across unfolding seasons, Eileen–a young, solitary maverick–forges a life among the discarded remnants and lingering memories of a desert ghost town called Cisco. Steeped in the artifacts and lingering dreams of the people who came before, Eileen sifts through the abandoned structures, unearthing letters and relics from the past. Seasons pass and progress feels hard won. A queer slice of the contemporary American West, Cisco Kid is both a portrait of a person who has walked away from mainstream society, and a place that has been left behind by a changing world.