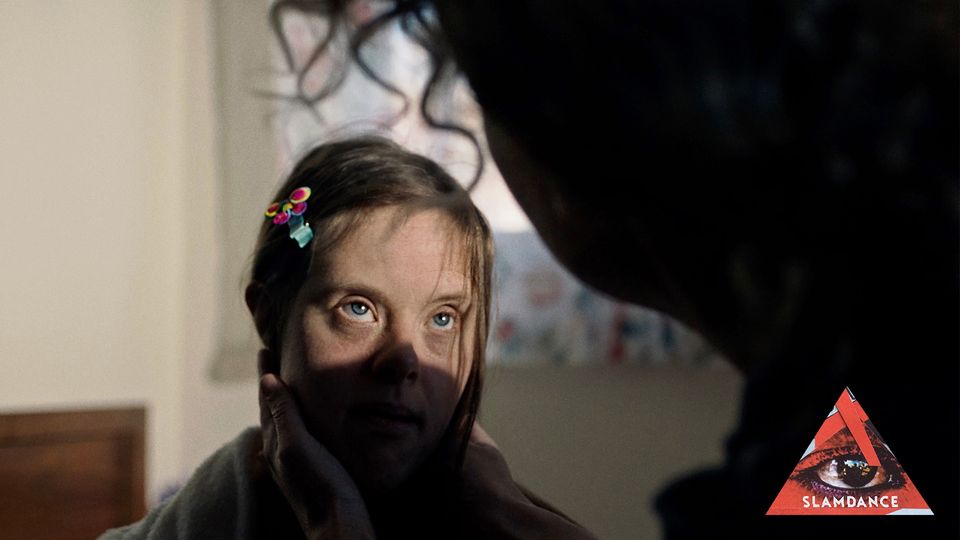 (THIS FILM WAS PART OF OUR 2023 FESTIVAL LINEUP AND IS NO LONGER AVAILABLE ON THE SLAMDANCE CHANNEL) Christina, a young woman with Down syndrome, is tired of being coddled by her mother. She has her own life and deserves privacy. And she doesn’t appreciate wearing the same cutesy hair clip as the dog, thank you very much. Lately, however, Christina’s mom has been acting strange. Paula can't remember names, and she keeps forgetting to pack lunches. Though Christina longs for space, she finds her presence more crucial to her mother than ever as their codependent relationship is altered by illness. Told with the gentlest touch, Fantone explores the shifting nature of family relationships in this honest portrayal of disability and aging. Featuring Juno Rinaldi (Workin' Moms, The Killing), Imali Perera (Locke & Key, The Handmaid's Tale) and a stunning debut performance from Kimberly Weir.