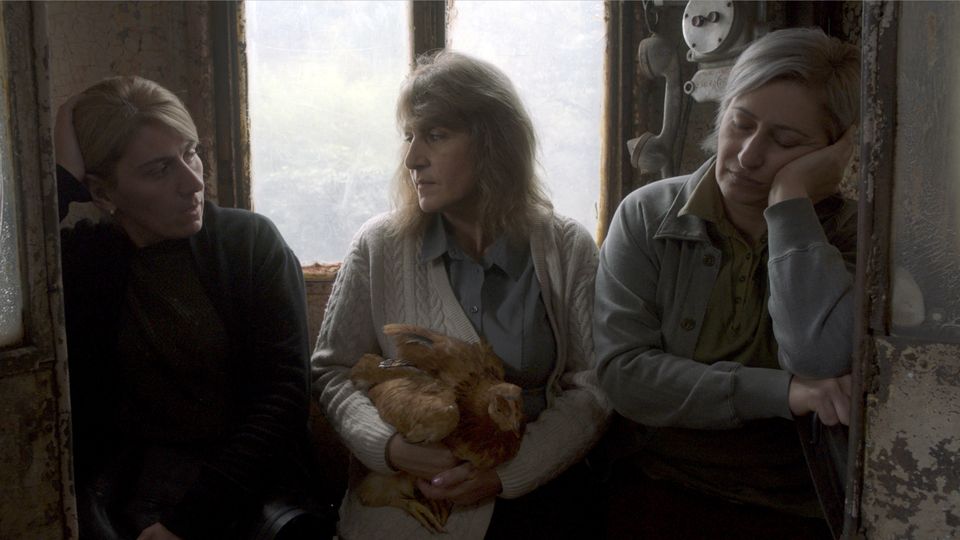 (THIS FILM WAS PART OF OUR 2022 FESTIVAL LINEUP AND IS NO LONGER AVAILABLE ON THE SLAMDANCE CHANNEL) Eliso is a cable car operator in Chiatura, a manganese mining town in the Republic of Georgia, where her husband recently lost his life in a work accident. In the wake of massive strikes and protests, an agreement is reached between the workers and mining company, but for Eliso, it's not enough. She then takes up her own battle against the mining company and the entire city by putting a stop to the cable car system.