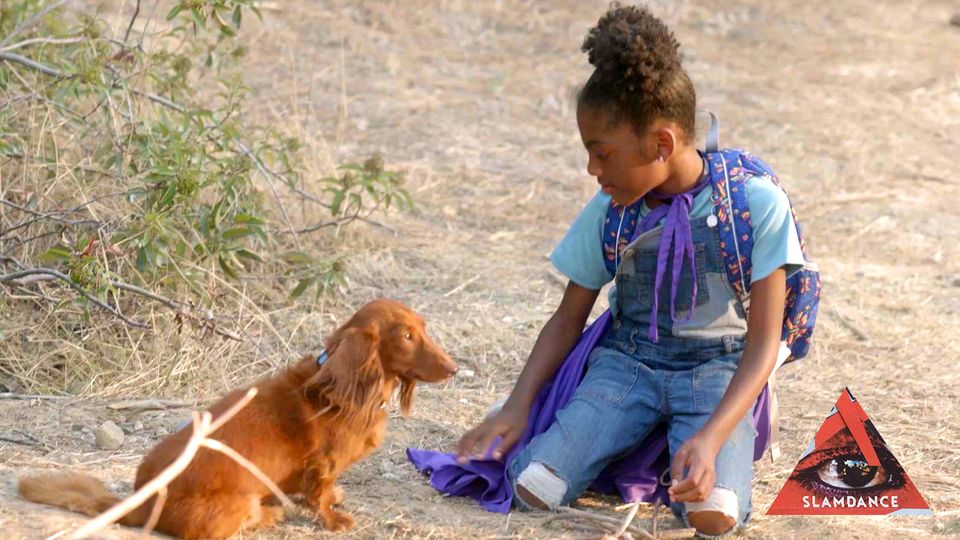 Charlie and the Hunt

(THIS FILM WAS PART OF OUR 2023 FESTIVAL LINEUP AND IS NO LONGER AVAILABLE ON THE SLAMDANCE CHANNEL) Charlie the superhero loves an adventure. After planning a treasure hunt, Charlie's mother begins looking for a bracelet given to her by her late mother. After swearing she's not the reason for it missing, Charlie sets off on an adventure to the bear's house to retrieve the bracelet, but is soon discovered by the bear itself! Will Charlie be able to find the bracelet and give it back to her mother before it's too late?