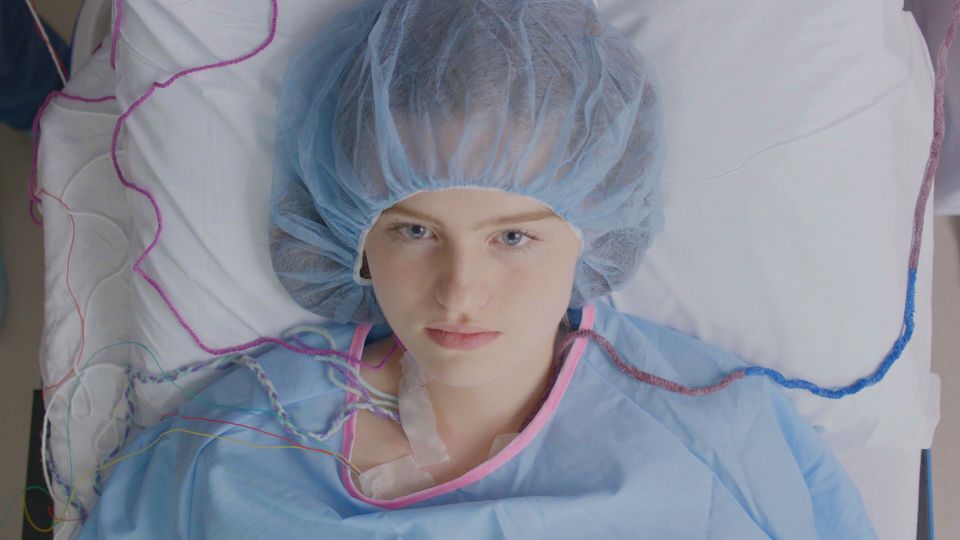 Indigo Johnson is a teenager with congenital heart disease (CHD) who wants nothing more than to get her ears pierced, but she's never been allowed to due to medical forewarnings of endocarditis (a life threatening heart infection). It doesn’t help that her New-Age crazed parents are overprotective and govern her life based on astrological forecasts. At a cardiologist appointment in prep for an upcoming surgery, she meets Sarah – a younger, eccentric, and vivacious CHD survivor getting a heart transplant in only a few days. The two decide to break out of the hospital together to go on an adventure and feel like normal rebellious teenagers for a day, and maybe get some piercings while they’re at it.