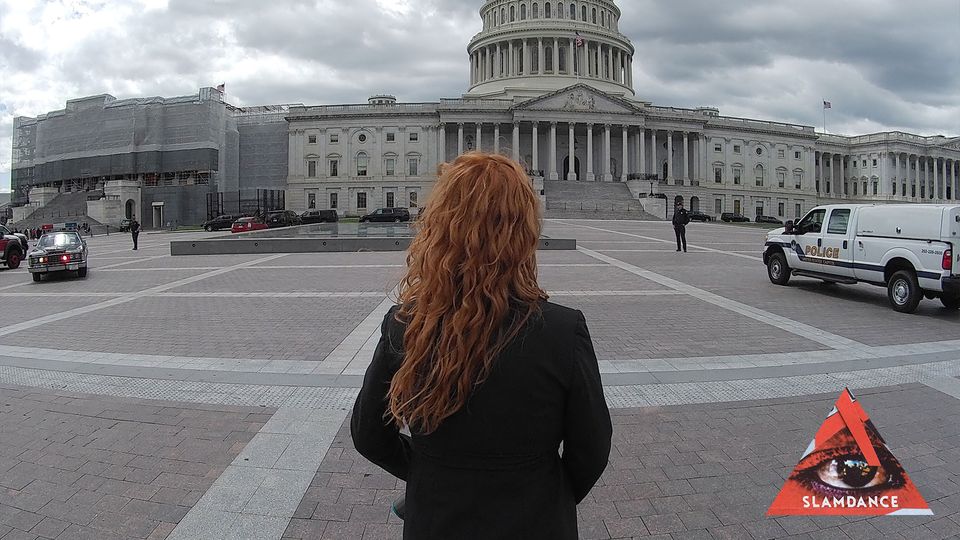 (THIS FILM WAS PART OF OUR 2023 FESTIVAL LINEUP AND IS NO LONGER AVAILABLE ON THE SLAMDANCE CHANNEL) American Pot Story: Oaksterdam tells the unknown origin story of how a handful of underdogs risked everything to spark the current worldwide revolution in cannabis policy. Reflecting Oakland, California’s rich history of civil resistance, they opened the first ever cannabis college, Oaksterdam University, and got Prop 19 - a measure to legalize cannabis - on the ballot in California, thus bringing this taboo topic to the mainstream and opening a conversation on its social justice impact. From facing public scrutiny and international press to withstanding a federal raid that threatened it all, their decade long roller coaster ride is as tense as it is inspiring. A true American tale, their fight serves as a reminder of how democracy can work when people come together. This documentary is not just an important historical chronicle of a time and a movement, but also a blueprint for effecting change in this country.