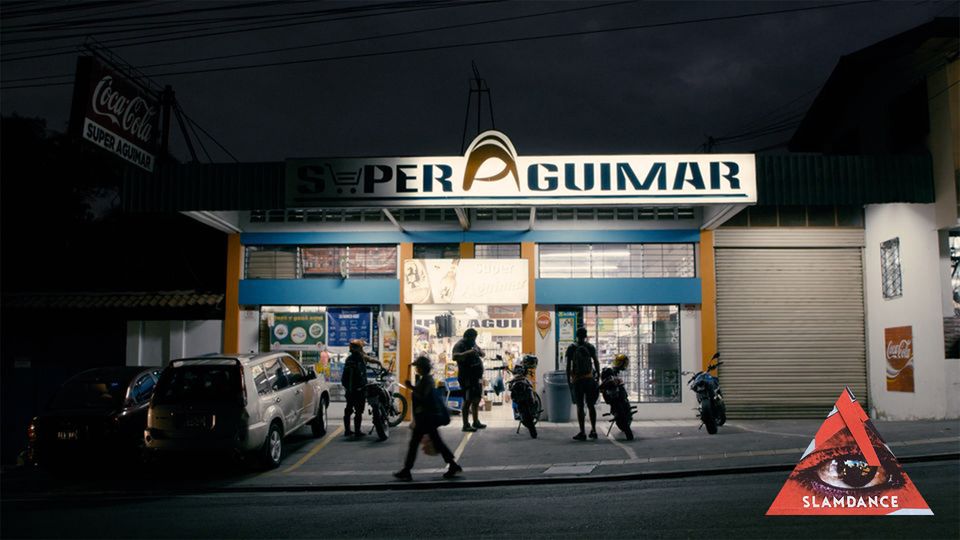 (THIS FILM WAS PART OF OUR 2023 FESTIVAL LINEUP AND IS NO LONGER AVAILABLE ON THE SLAMDANCE CHANNEL) In Costa Rica there are no street addresses. Or they may exist in some government office, but the people have steadily resisted any effort to develop a centralized system. Instead, an address contains a series of directions in reference to various landmarks. In this film, a Costa Rican woman who has always felt a pressing anxiety by this lack of order tries to understand its origins. In doing so she discovers a larger story about human memory and place.